Residing in Nový Jičín, TONAK a.s. is one of the biggest and most influential global headwear manufacturers. Two hundred years of manufacturing tradition in Nový Jičín and Strakonice along with extensive know-how guarantee high quality products.

Our product range includes a wide selection of millinery products, primarily felt hats, hat bodies and knitted headwear, enabling us to satisfy any customer requirements from around the world.

For all our customers, the TONAK brand, the traditional Hückel brand and the FEZKO and Fezco Quality knitted headwear brands are a guarantee of top quality and market stability. 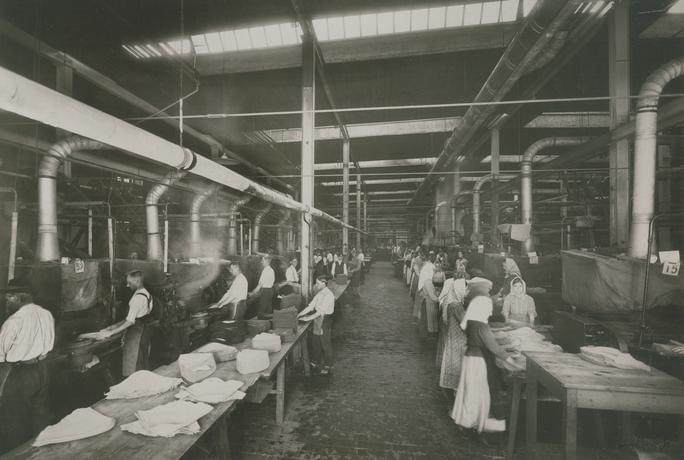 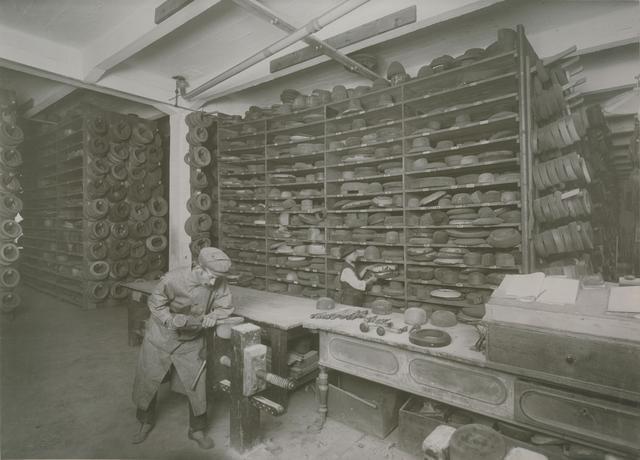 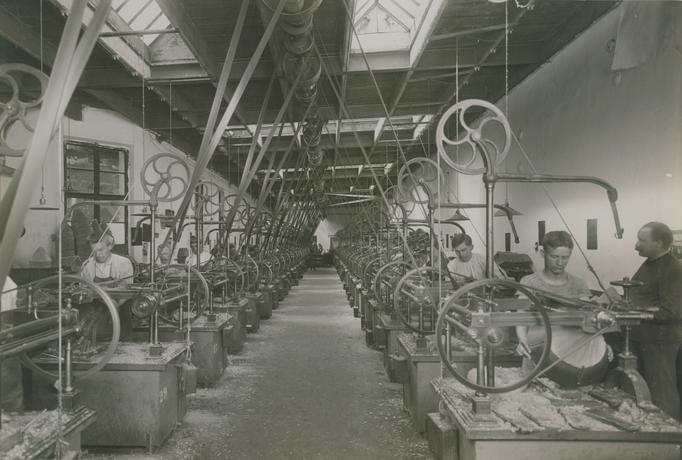 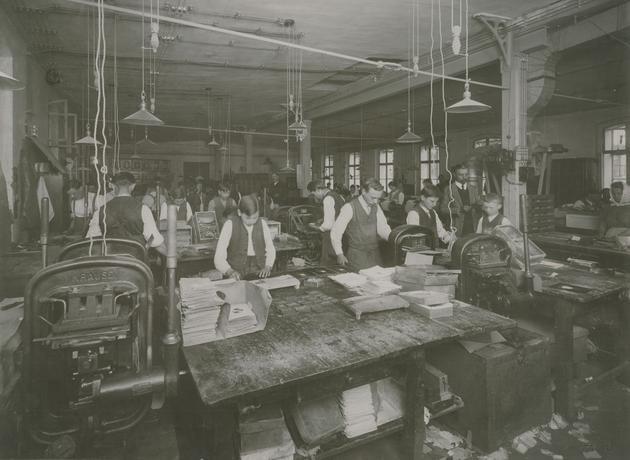 The beginnings of hat making in Nový Jičín date back to 1630 when the town council confirmed the articles of the hat makers’ guild. Young journeyman Jan Nepomuk Hückel was admitted to the Nový Jičín hat making guild in 1799 and founded a hat making shop.

The product quality followed on from the previous handmade standard and they soon asserted themselves on Austrian as well as international markets. Hückel installed machines in 1865, becoming the founder of machine factory production of fur felt hats.

The enterprise is taken over by the J. Hückel and Sons General Partnership and retains this name until it is nationalized and given the name TONAK n. p. (TOvárna NA Klobouky - Czech for Hat Factory).

TONAK acquires the headwear division from Fezko. The product quality follows on from the previous handmade standard and they soon assert themselves on Austrian as well as international markets.

TONAK is evolving in essential and visible change of marketing approach. It’s introducing its new website with revolutionary "Try a hat" feature. 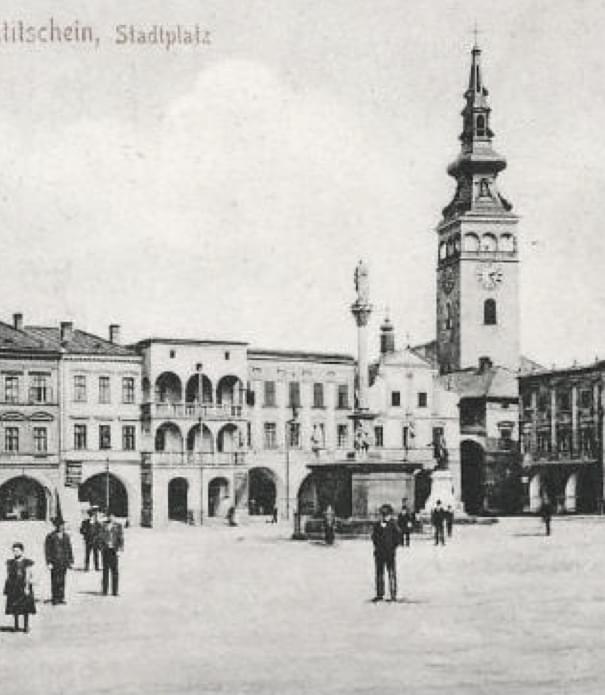 The J. Hückel General Partnership took over the business on 1 January 1869.

The history of textile production in Strakonice spans more than 500 years. 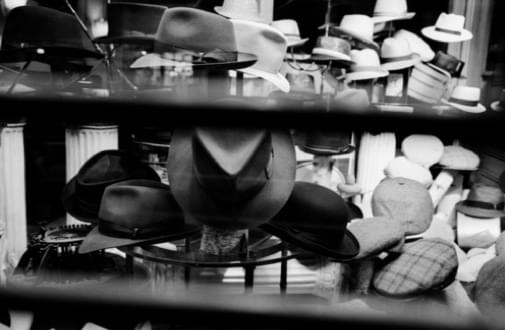 The beginning of industrial textile production dates back to 1812 when the production of globally renowned knitted fezzes started. The first fez was made in Strakonice in 1807, and in 1812 the Fürth brothers founded a cap and fez making company.

The production was successful and sales grew. Wolf Fürth’s firm in Strakonice put out 1.2 million fezzes annually by 1873. In 1899 the factories in Austria-Hungarian Empire combined into the Aktiengesellschaft der österreichischen Fezfabriken (Austrian Fez Makers PLC) residing in Vienna.

Its registered office moved to Strakonice after the foundation of Czechoslovakia, and fezzes are made there to this day. 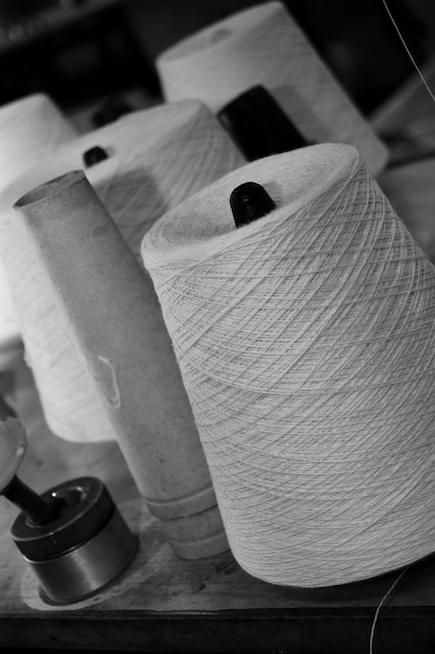 The management of TONAK a.s., Strakonice is aware of its responsibility for the company’s prosperity and of the influence of its activities to the product quality, environmental impact and sanitary conditions at work.

The management team of TONAK a.s., Strakonice has issued the Needle Policy to prevent product contamination with metallic particles.

TONAK a.s. uses, among others, the following trademarks. 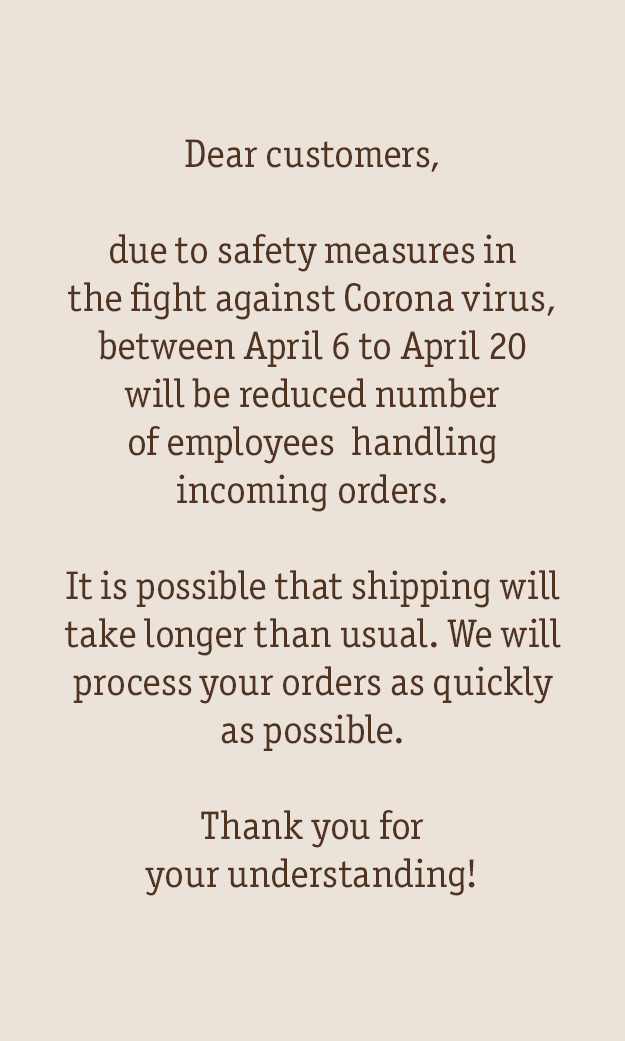